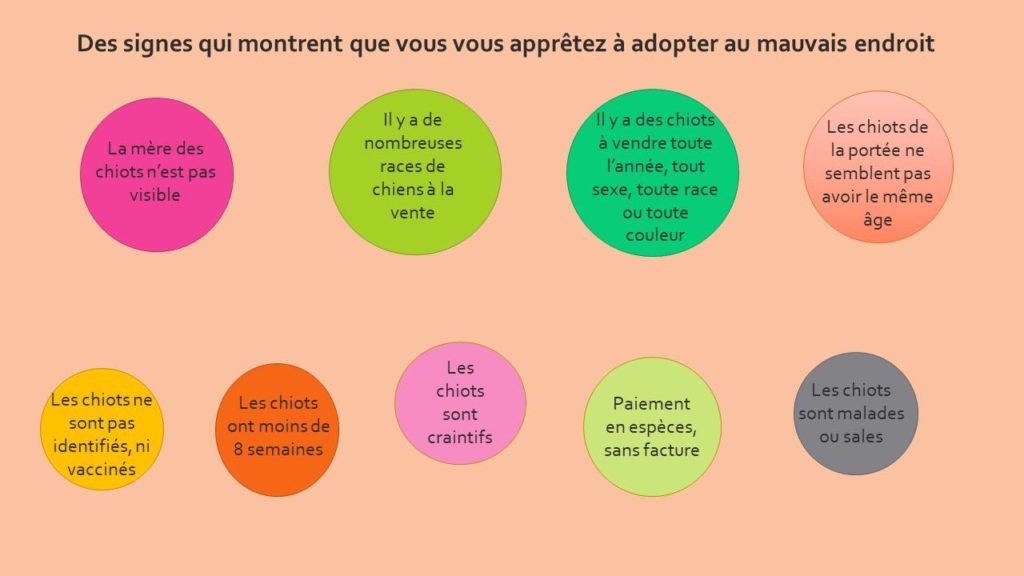 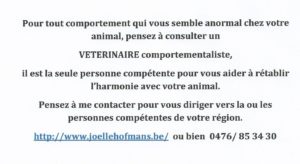 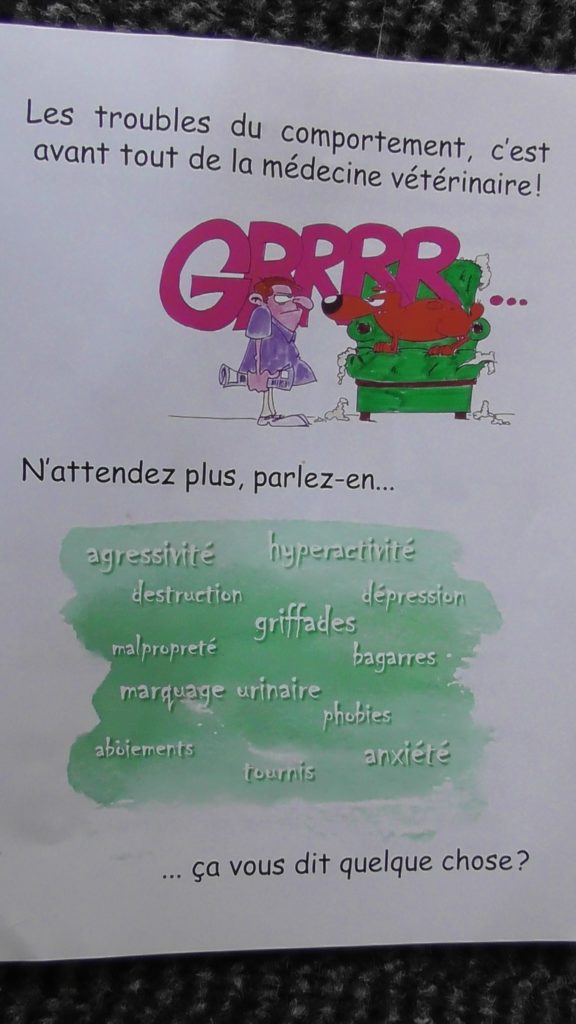 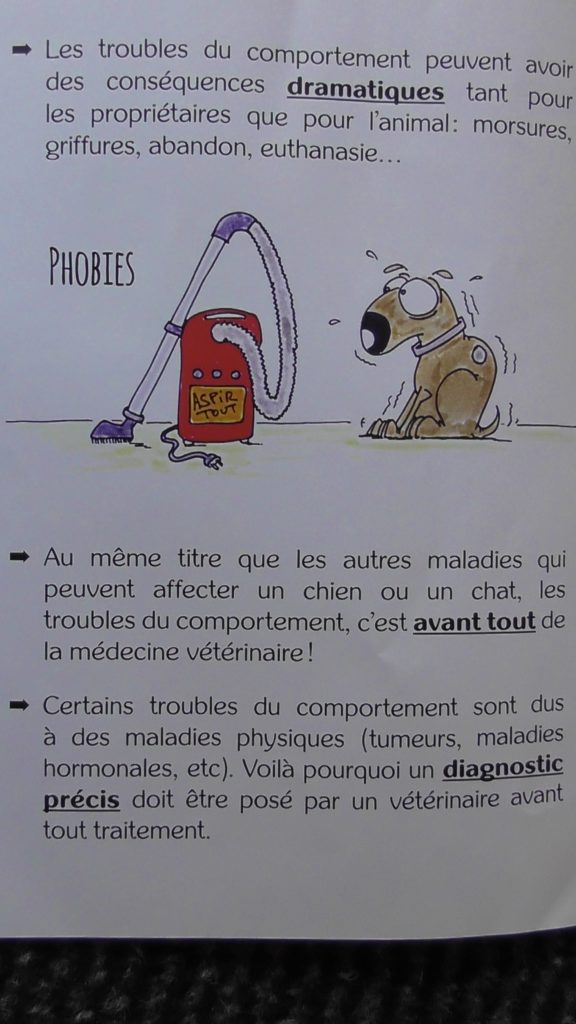 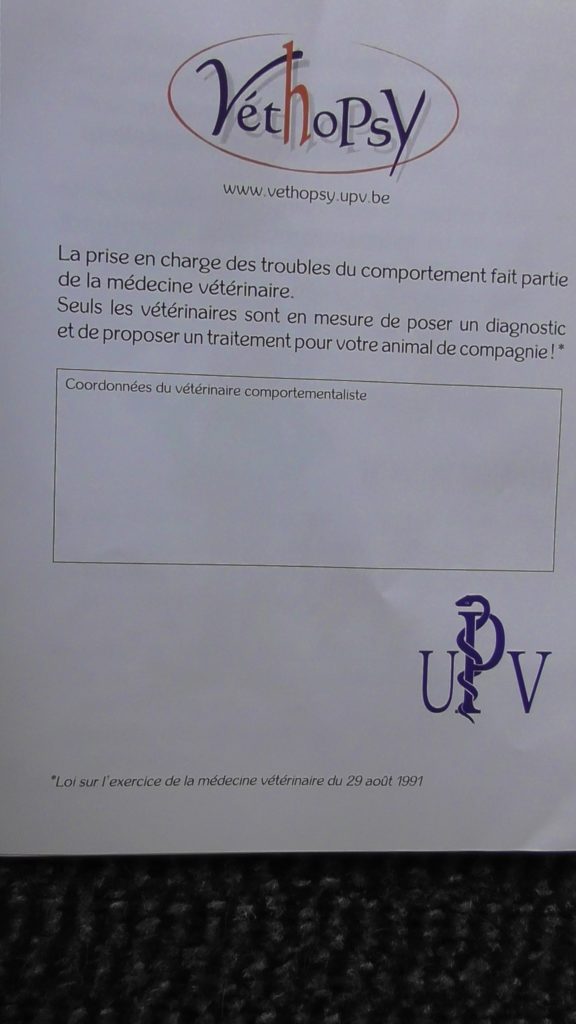 Bacteria and parasites often found in raw dog and cat food products can pose health dangers to pets and their owners, researchers warn

The trend for feeding dogs and cats raw meat has been criticised by scientists, who say it often contains bacteria and parasites that could pose dangers to both pets and their owners.

A growing trend has seen pet owners plump for products such as meat, bones and organs which can be bought frozen and then thawed before being fed to dogs and cats.

Among the ideas fuelling the movement is that these diets are more “natural” for pets, avoid problems of additives or contamination in processed food, and can help to tackle issues like skin problems and allergies.

But researchers have pushed back, saying there is no evidence of such health benefits and that raw meat diets can cause dental and gut injuries as well as growth problems in pets – the latter a result of a deficiency in certain nutrients, a particular issue with home-prepared raw meat diets.

“We see that more and more people are feeding [cats and dogs] this kind of product and we know that meat is infected with bacteria and parasites,” said Paul Overgaauw, co-author of the new research from Utrecht University in the Netherlands.

The ethics of veggie cats and dogs

With many studies focused on North America, Overgaauw said it was necessary to look at the situation in Europe.

Writing in the journal Veterinary Record, the researchers describe how they analysed samples from 35 raw meat diet products across eight brands available in the Netherlands – a country where more than half of dog owners are thought to feed their dog, at least in part, with raw meat.

After thawing the meat, the scientists looked for the presence of salmonella, listeria, E coli and antibiotic-resistant E coli as well as two types of parasites: species of Sarcocystis and Toxoplasma gondii – a parasite that, among its risks can cause problems in babies.

The results reveal that 23% of the products tested contained a type of E coli that can cause renal failure in humans, while 80% of products across seven brands contained antibiotic-resistant E coli.

Overgaauw noted that while the parasites are rendered harmless by freezing, bacteria are not, and that both posed a risk in home-prepared raw meat diets – not only to the pet but owners as well, either directly, as a result of cross-contamination of human food, or through exposure to pathogens shed by the animals. As well as calling for increased awareness, the authors suggest that raw meat diets should be labelled to highlight the risks.

Daniel Chan, professor of emergency and critical care medicine and clinical nutrition at the Queen Mother Hospital for Animals, who was not involved in the research, said the new study added to a growing body of evidence on raw meat diets for pets.

“We have known that there are risks associated with raw meat feed diets since the early 2000s, but this is the first [research] in Europe that has gone as far as to check commercially available frozen raw meat diets,” he said.

Every dog has its diet

Chan added that the study was important as it showed that buying commercial, frozen products rather using than home-prepared food, did not circumvent the dangers of pathogens. “The most concerning from our public health point of view is that they are finding multi-drug resistant bacteria in the food source,” he said.

“If you buy mince from a supermarket you are likely to have bacteria, but because you cook it you are not at risk,” added Chan, pointing out that commercial raw meat diets were not designed to be cooked because it could break down supplements that have been added to them.

Chan stressed that vets should discuss the risks of raw meat with owners, adding that it was not yet known what the best precautions were.

“There hasn’t been any evidence to show [if] an animal has an allergy problem, that allergy is best treated with raw food products,” he added. “We don’t have any scientific evidence to support those claims.”